Have you ever thought of gaming your way to healthy and strong abs? That’s right, we thought as much and that’s probably the reason why you are looking up the Stealth Core Gamer and Personal Trainer. The innovation has become a groundbreaking health device for those that like to play games a lot. Now they have the chance to work on the abs and the lower back while they enjoy gaming. allows you to strengthen the back and the core.

The thought of doing sit-ups, planks, or crunches until the abs ache to strengthen the core make some people’s heart sink because it is boring and very tedious. It will take a very strong-willed dedicated person to keep to the core development regimen and that includes the dietary aspect as well.

Once downloaded on your Android or any ios smartphone, attach it to the STEALTH Core Trainer, you should be able to play games that simulate plank exercise which ultimately works on the abs, lower back, shoulders, glutes, legs, arms, calves, and even the oblique muscle groups.

That said, to achieve a visible result you have to combine your gaming/workout with a dietary habit.

The Construction and Design

The STEALTH Professional and the STEALTH Personal have the same functionality just as aforementioned, but the difference is that the STEALTH Professional is designed for gym use just as the name implies and can support a higher user weight capacity of 400 pounds/181 kg, and it is made in the USA.

One more thing that is different is, of course, the price tag; the STEALTH Professional is pricier than the STEALTH Personal and the reasons are obvious.

It is available in two color variants of glow green, and midnight black.

The STEALTH Personal is designed for home use and as a result, the price is down so that people could afford to purchase one. It supports 250 pounds/113 kg maximum user weight capacity and it is made in China.

This is available in orange color only.

The STEALTH Core Trainer is built to swivel around 360 degrees and this allows the user to be able to move towards any direction easily. Its balance board is designed to provide comfort to the arms and interestingly it does not require any type of maintenance whatsoever.

This is designed to substitute the regular boring plank exercise. It takes the boredom and turns it into fun while you work on your core and other muscle groups such as the arms, the glutes, the legs, the lower back, the shoulders, the oblique, and the calves.

Attach an Android or any ios smartphone on the balance board and activate any of the two free mobile games available on the phone and just play and get worked on.

The game is typically played by taking the plank posture on the balance board and then swivel in any direction to play the game on your phone and it can also tilt forward, backward, and sideways; it is as simple as that. But you are going to feel or experience the effect on your core and other parts of the body within minutes.

Many users have confirmed that they were able to feel the positive effect of the STEALTH but also agreed that you may not physically see the result without combining the game/workout with a dietary regimen and intense workouts for several weeks.

In other words, don’t expect to see the abs ripped with a six-pack after a couple of gameplay because it does not work that way.

How the balance board interacts with the phone is not by Bluetooth, WIFI, or any wireless connection but by utilizing the phone’s accelerometer and gyroscope to keep the game effective.

The game itself uses a grid with glowing orbs like objects and a reticule that targets and eliminates the orbs. You can only get the reticule over the orbs by tilting and swiveling the balance board sideways, forward, and backward while in the plank position.

This is basic, simple, and yet effective. You can have a friend around to compete with and this really turns out to be fun.

No specific or tailored workout routine targets the abs and so that why this unit is called the STEALTH Core Personal Trainer because the game directs your move, which is all over the place and effective for the abdominal muscle groups, no trainer required.

BUY IT NOW FROM AMAZON

The STEALTH Core Personal Trainer is shipped in a neatly wrapped up box that weighs approximately 16 pounds/7 kg.

The shipping cost is usually provided without a charge for the United States resident customers by vendors such as Amazon and it is delivered within days from the day of order.

Assembly is not required, as it arrives fully assembled. Not even to attach batteries as it does not use any.

The word maintenance does not exist in the vocabulary of the STEALTH Core Personal Trainer as it requires none.

However, simply keep it clean from dirt and sweat at all times.

It is simple to use without any complication or the need to have someone to guide you. Once on your plank posture, then just allow the game to guide you while you work out and enjoy the moment.

However, if you wish to see a serious result then you should be willing to work out intensely with a dietary habit. 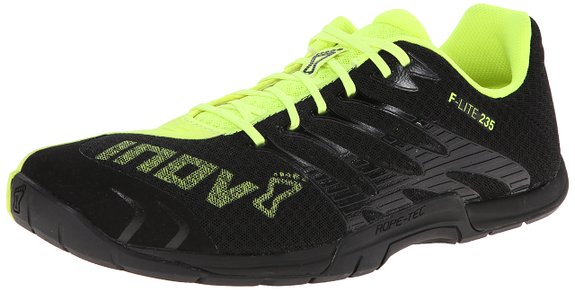 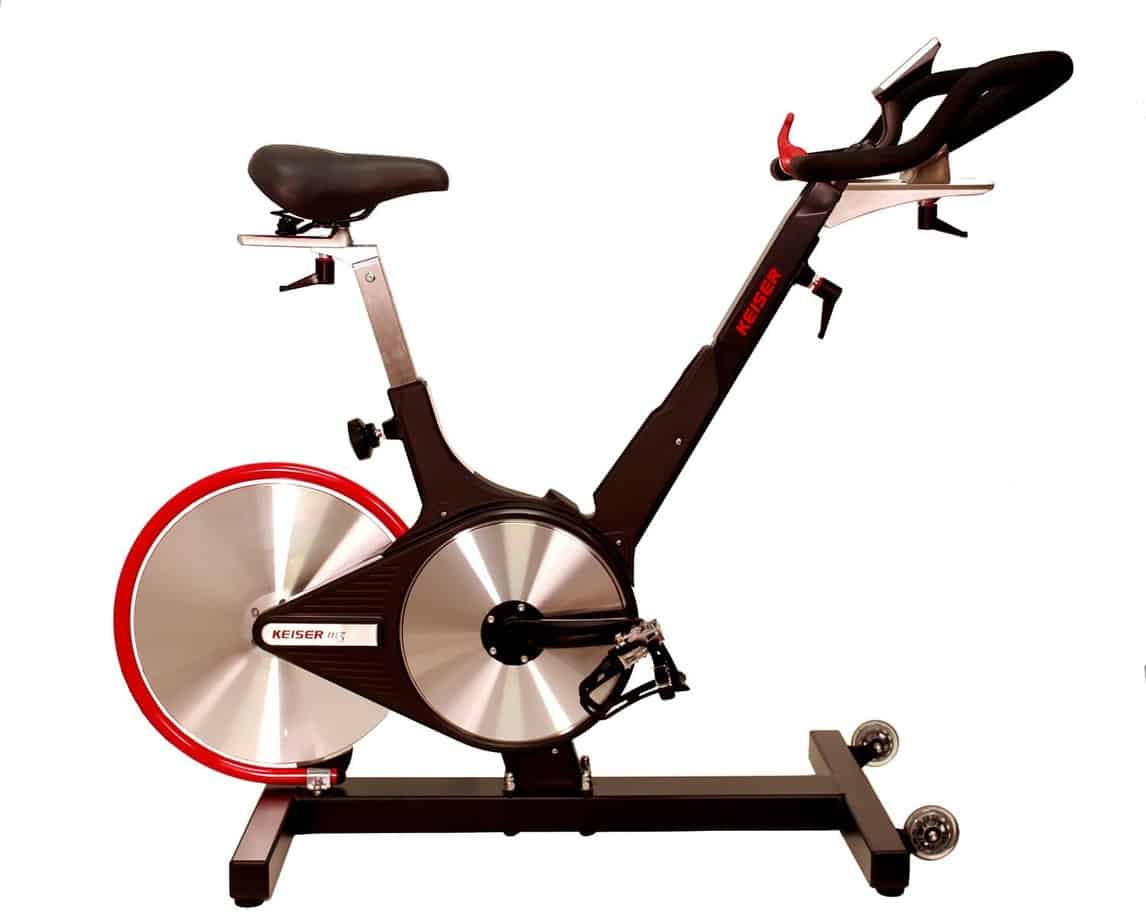 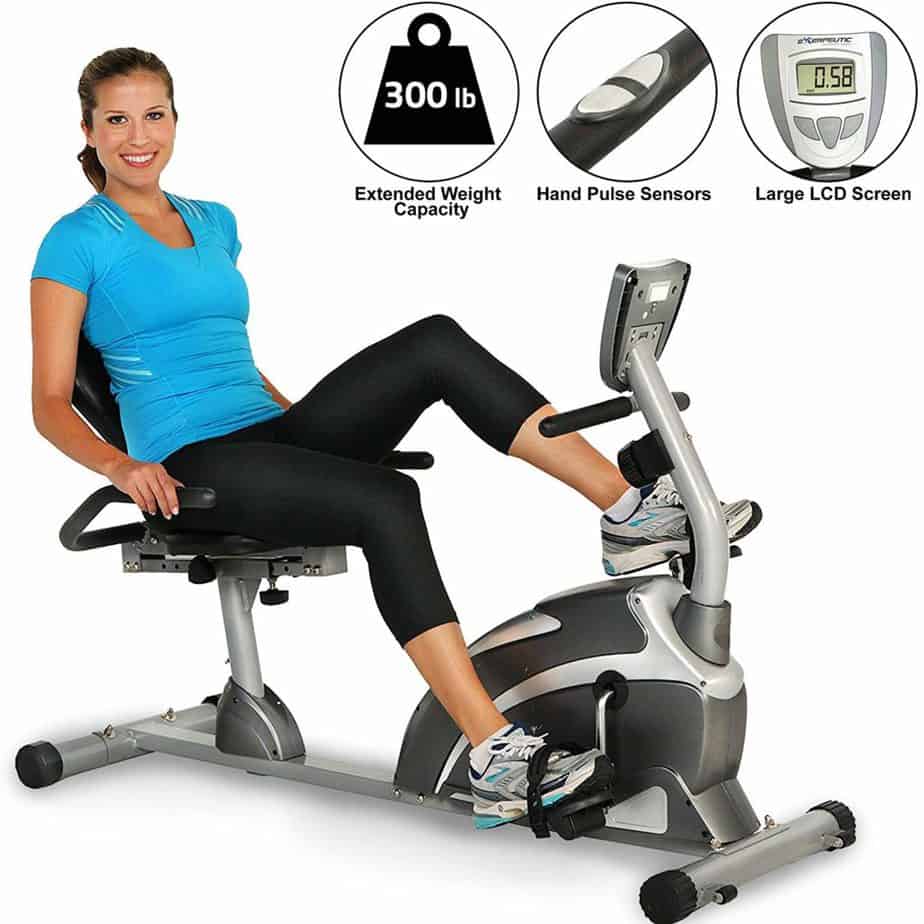 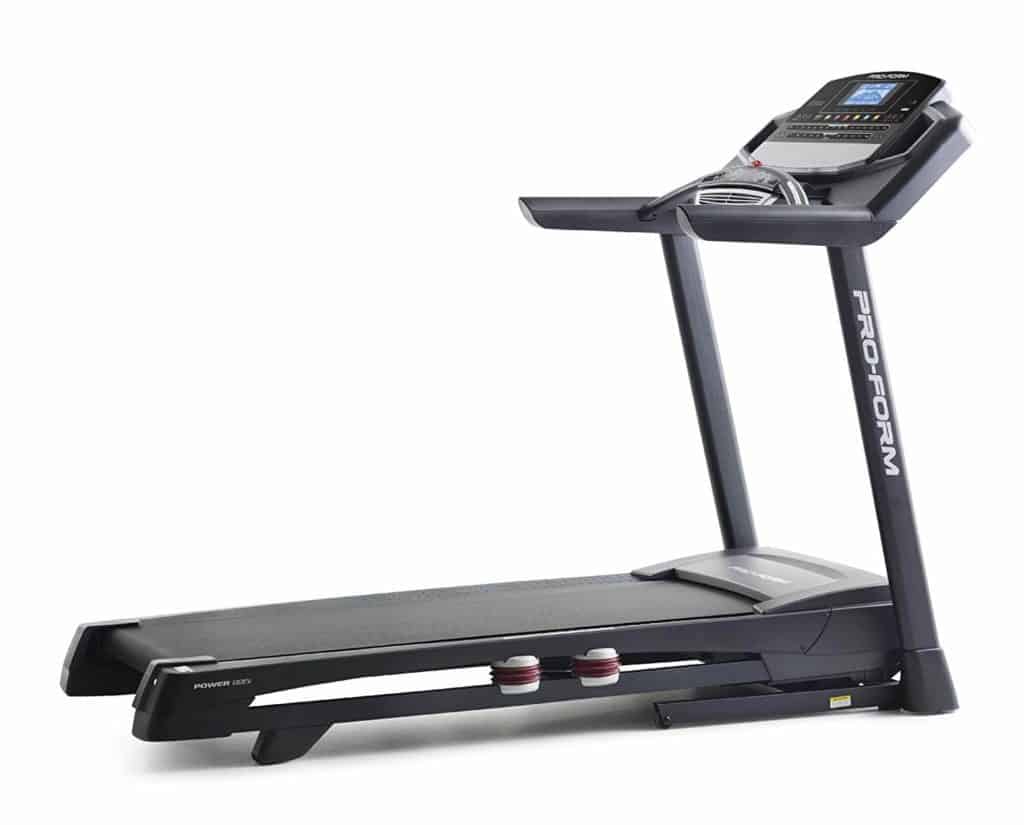 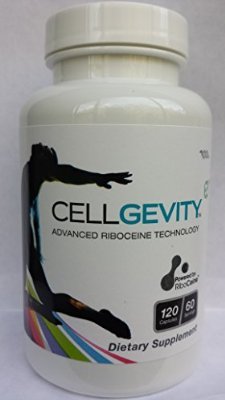 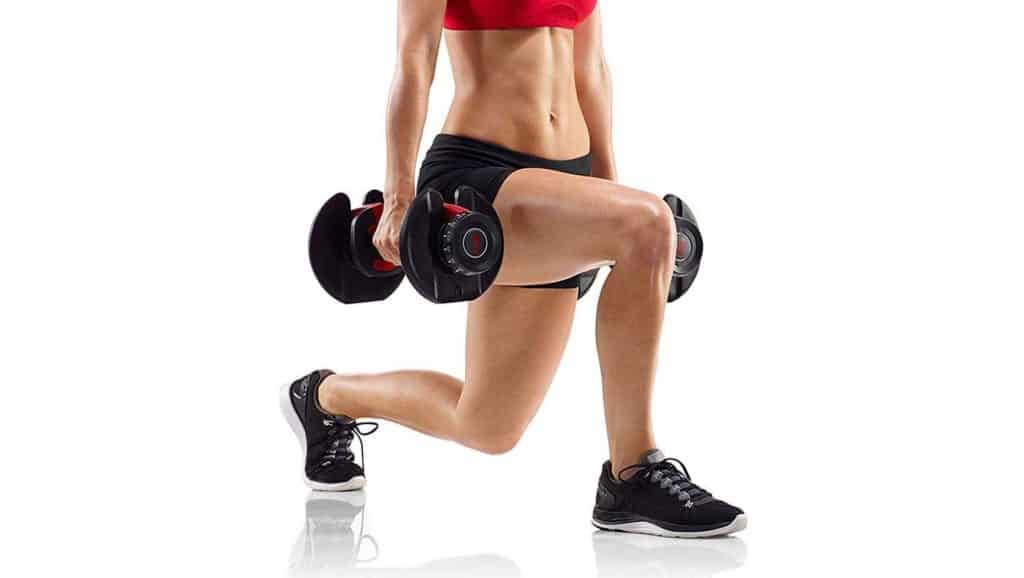